Damage done by natural disasters in the Boston area can be one of the most difficult things to recover from. Storms and floods can hurt a homeowner on at least two separate fronts. Physical property damage caused by a storm or a flood is the most tangible one that most people immediately have to address. The less subtle casualty usually lies in the water damage left during the aftermath.

Damage to a building’s structure and roof damage are the most common things that are in need of repair after a storm. Other hazards also include scattered debris from other homes as well as downed electrical wires. All of these things pose a very serious risk to life and property.

On the other hand, water damage can leave all sorts of residual contamination after the initial cleanup is completed. Apart from the discoloration on walls, ceilings, and furniture, there is also the threat of mold and mildew buildup because of leftover moisture around the area. This causes bad odors which can take months to remove if not treated properly.

Such damage can lead to all kinds of claims and the best course of action is in properly documenting everything. Fortunately, Kennedy Restoration Services can help you account for everything damaged after the storm has passed. We have a professional restoration team of skilled repair crew who can help get you back on your feet.

We can assist with all repairs and restoration work related to storms and floods. We are prepared to take all calls within the Boston, Massachusetts area and can dispatch someone to go to your site as soon as you are ready.

If you’re interested in finding out more about our storm and flood damage services, feel free to get in touch with us through our Contact Us page or call us at this number: 888- KENNEDY (369-8626).

Reno did a very good job. He arrived right on time. he knew exactly what he was doing and explained everything very well. Your company has a Great reputation because of Workers like Reno.

Thank you for a great experience again..I have used your company in the past yrs ago and had excellent and exceptional service so now that I have bought my own home was happy to do so again..From my phone call to my actual service I received awesome customer service..thank you again..

Why only 5 star option??? Bill couldn't have been nicer or more professional. He did a fine job! 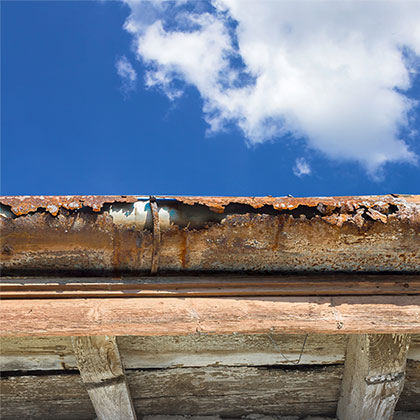 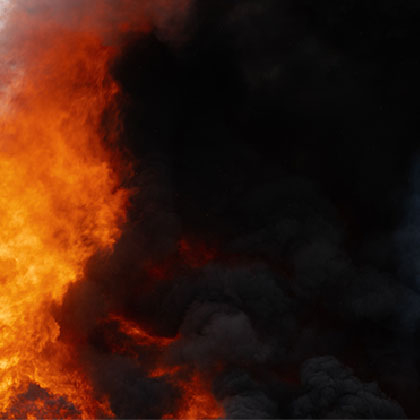 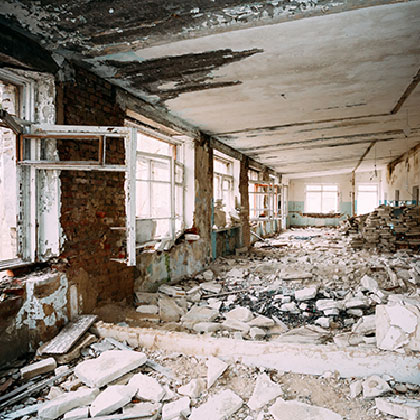 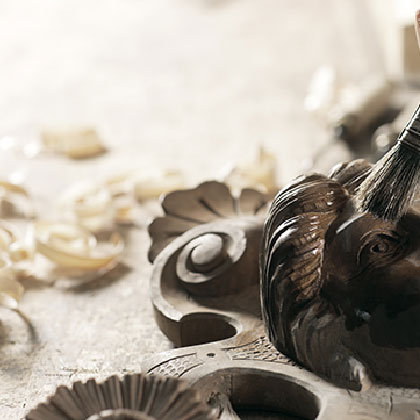